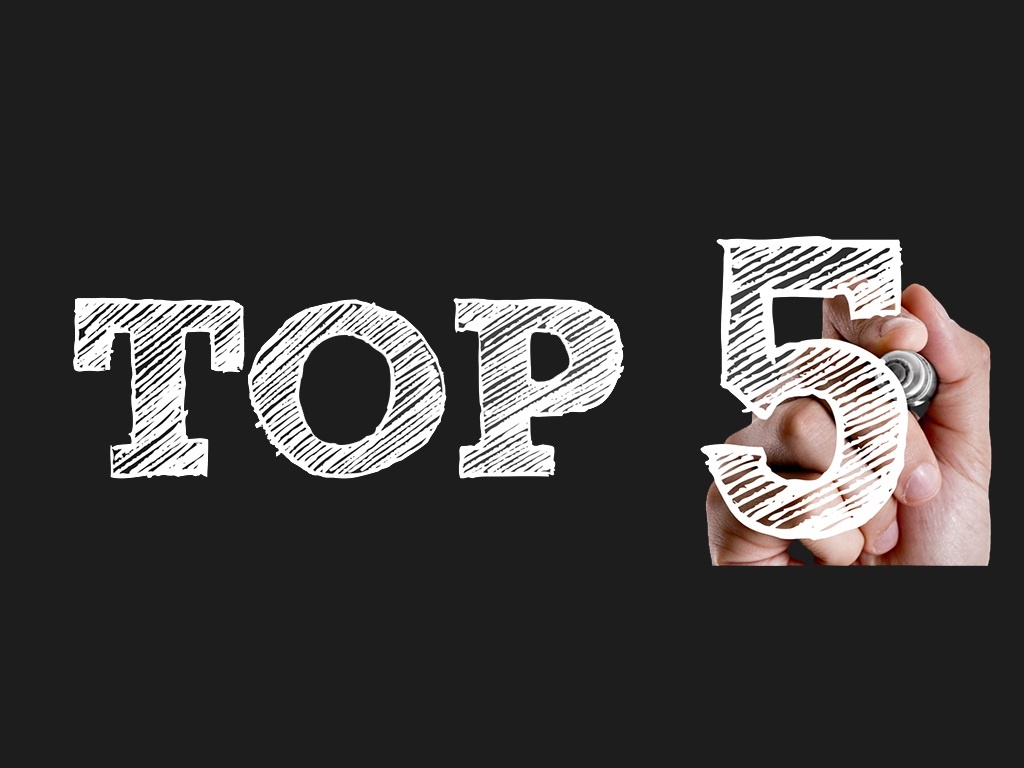 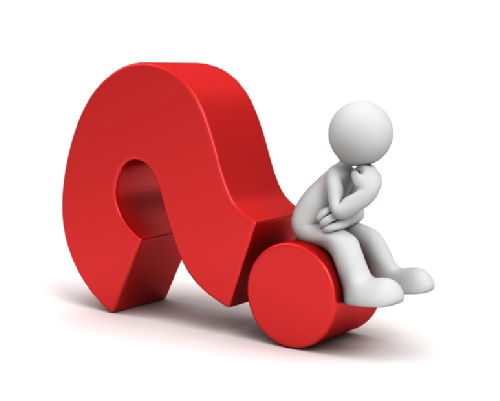 7 Key Benefits of a Disbursement Hub for Businesses 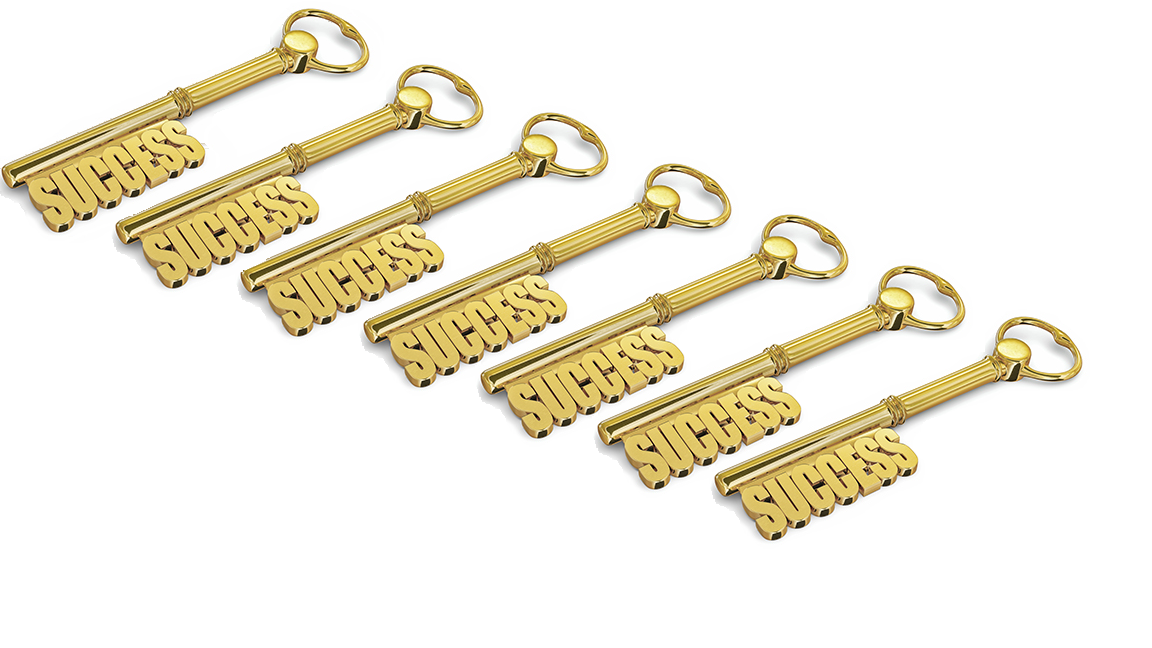 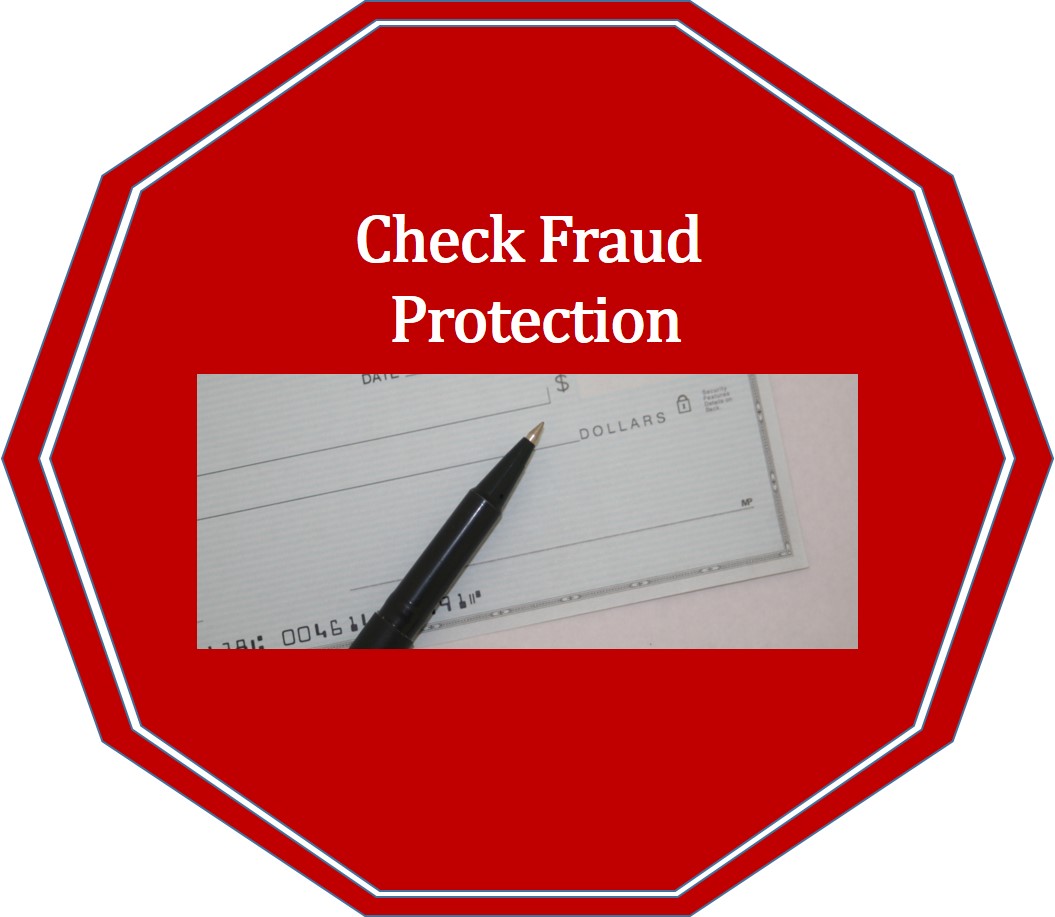